Qualcomm is finishing off the week with big mobile chipset news – the Snapdragon 8+ Gen 1 is official, as is another powerful chip, the Snapdragon 7 Gen 1. For those looking to buy non-Google Pixel phones later in the year, these will likely be behind the wheel.

Here’s what you need to know about the new best smartphone chips from Qualcomm.

The new Snapdragon 8+ Gen 1 is a beefed up 8 Gen 1, with boosts throughout several areas. The headliners include a 10% increase in GPU speeds, 30% GPU power reduction, 10% faster CPU performance, a 30% improvement in CPU power efficiency, and 15% SoC power savings. This new 8+ Gen 1 chip can also peak at 3.2GHz CPU speeds.

The rest of the story is mostly the same as the 8 Gen 1. You get Snapdragon Sight powering cameras, with up to 8K HDR video and HDR10+. It has the same 7th Gen AI Engine, FastConnect 6900 with WiFi 6E, Snapdragon Sound with lossless support and LE Audio, 5G through the Snapdragon X65 modem, and lots of gaming fun. Thanks to the power efficiencies I mentioned above, Qualcomm thinks you’ll squeeze an extra 60 minutes out of a gaming session. 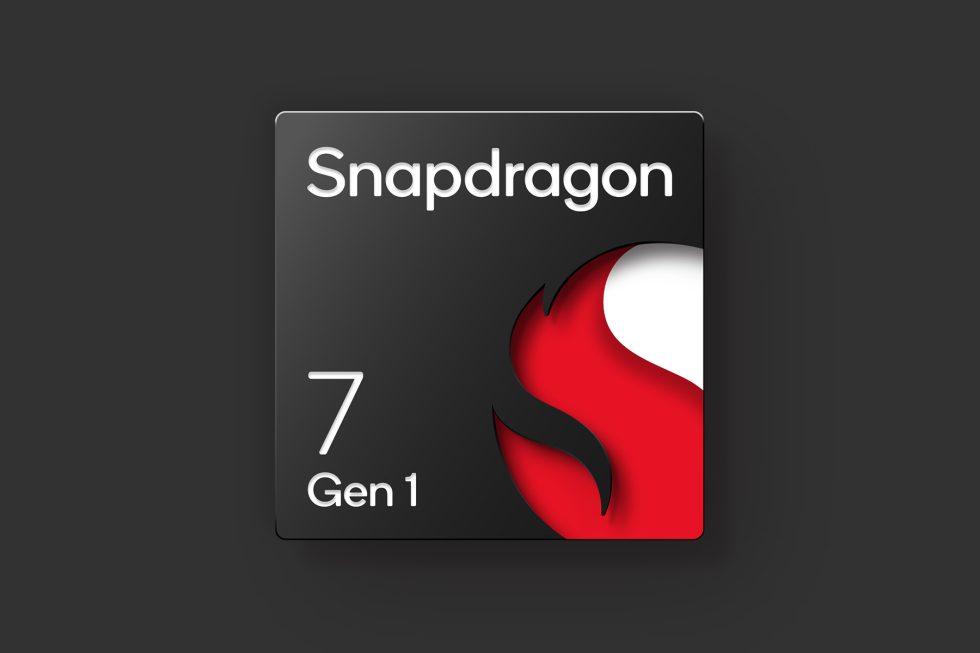 The Snapdragon 7 Gen 1 is being sold as “your total gaming package” and should not be slept on. It should be very capable and help devices still pack power at a slightly lower price point than the 8+ Gen 1.

This new Snapdragon 7 Gen 1 is a 4nm chip that can be clocked up to 2.4GHz on its Kryo CPUs. It features FastConnect 6900 for WiFi 6E and Bluetooth 5.3 (LE Audio too), connects to 5G through the Snapdragon X62 modem, and can capture 4K HDR content. It supports HDR gaming, next-gen QHD+ displays at 60HZ (FHD+ at 144Hz), digital keys and wallets, and up to 16GB RAM. It has 20% faster graphics rendering than the Snapdragon 778G, with 30% improved AI performance.

The first OEMs to use the Snapdragon 7 Gen 1 include Honor, OPPO, and Xiaomi. Some of the first devices should launch in Q2 of this year.