The last time I disappeared for an entire weekend with the world of tech completely out of mind, someone found a Pixel Watch at a restaurant. That was fun. A similar situation couldn’t possibly happen again as I headed back to Montana for Memorial Day weekend, right? Funny, Kellen. Some guy sold a Pixel 7 and Pixel 7 Pro on eBay, or at least tried to.

The Pixel 7 and Pixel 7 Pro, two devices Google already announced and teased as coming later this year, both showed up on eBay within the past couple of weeks and might have been sold – at pretty reasonable prices too. The listing for the Pixel 7, spotted by the folks at reddit, has since been taken down, but it most definitely was the Pixel 7. There was apparently a Pixel 7 Pro there at one time.

We know this is a prototype because the “G” logo that would be on the backside has been replaced with a similar yet unfamiliar shape. Google does this with its prototypes (see here and here).

We get a good look at that new metal housing that wraps from the sides up and around the camera. We can see placements for buttons, the SIM tray, Android 13, and that this unit happens to have 128GB storage. The seller listed it as model number GUV6C.

I wish there was more to tell you, but the exciting part really is that someone bought and sold a prototype of a Google phone in what could be 5 months before Google sells it at retail.

Oh, I guess the reflection of a Pixel 7 Pro on the backside of the device is kind of a fun little detail. Yep, the guy took the pictures for his listing with a Pixel 7 Pro. The seller told The Verge that he did indeed have the more-premium Pixel 7 Pro and had already sold it. So apparently someone got quite the deal on Google’s upcoming best phone, assuming the pricing was similar to his Pixel 7. He only listed this prototype Pixel 7 with a starting bid of $540. 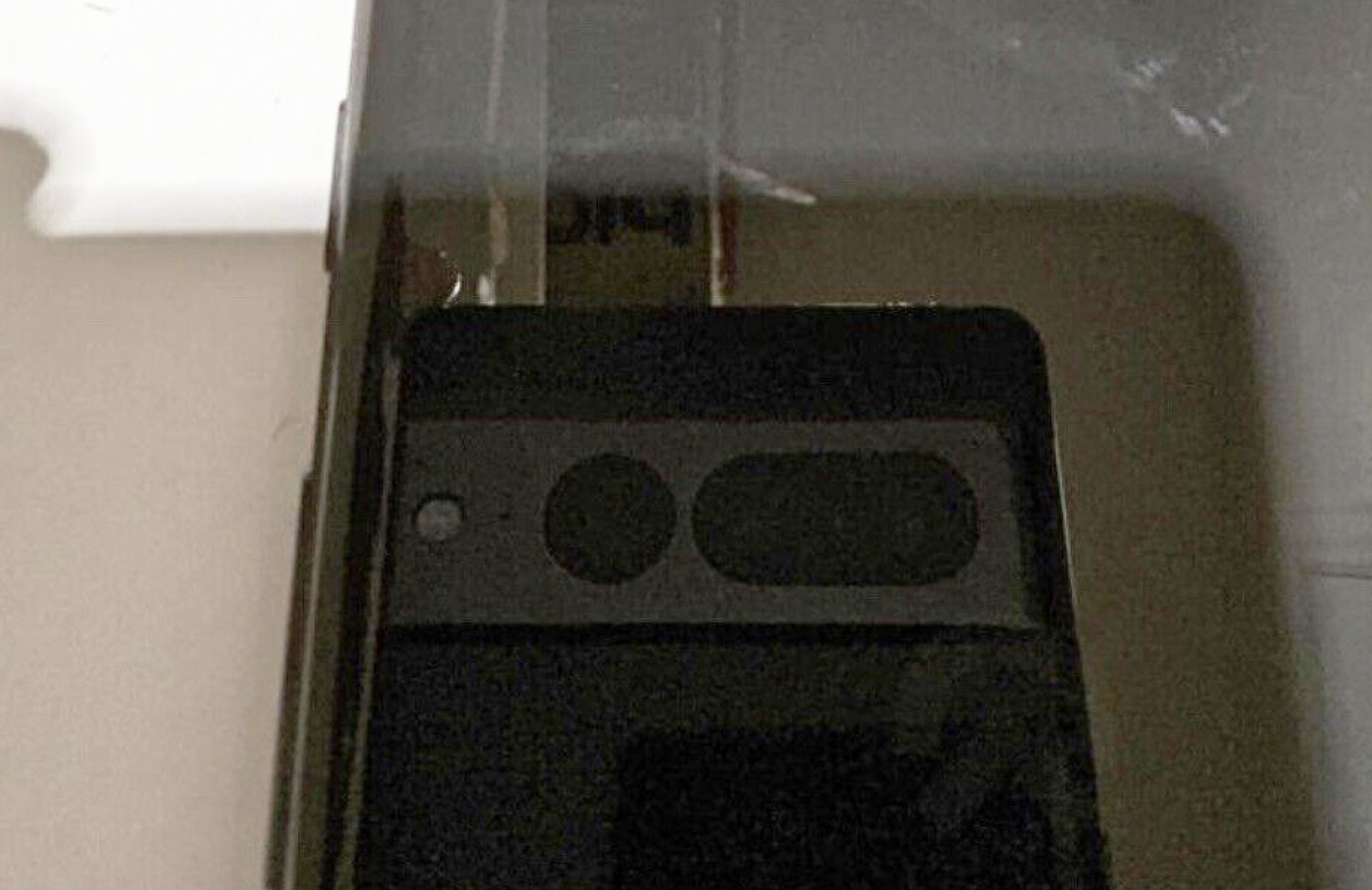 You can view the archived eBay listing here.

2022-05-31
Previous Post: Tell your boss: Working from home is making you more productive
Next Post: The young, rich, anti-capitalist capitalists