Beyerdynamic, a company with a long history in audio devices, released its first pair of wireless earbuds this week. It’s a big step for the brand, more known for its high-end headsets and microphones. The earbuds are called Free BYRD, a great name for any 70’s rock fans.

The earbuds feature ANC along with a built-in transparency mode, Google Fast Pair, IPX4 certification, 11 hours of battery life on a single charge, an array of differently sized tips for the perfect in-ear fit (plus 3 sets of foam tips for more active use cases), low latency mode for gaming, Amazon Alexa-powered personal assistant (no Google Assistant option), as well as a dedicated application for Android and iOS that lets you deep dive into the sound characteristics of the earbuds.

Beyerdynamic was kind enough to send over a unit of Free BYRD buds a couple of weeks ago and they have been my go-to buds since. The sound quality is exceptional coming from both my Pixel Buds Series-A and Galaxy Buds 2 earbuds. The in-ear fit for my ears has been great, made especially easy given how many tip options are provided in the box. And if I’m going for a long run? Swap out the rubber tips for foam tips. You don’t get that option out of the box with other earbuds. 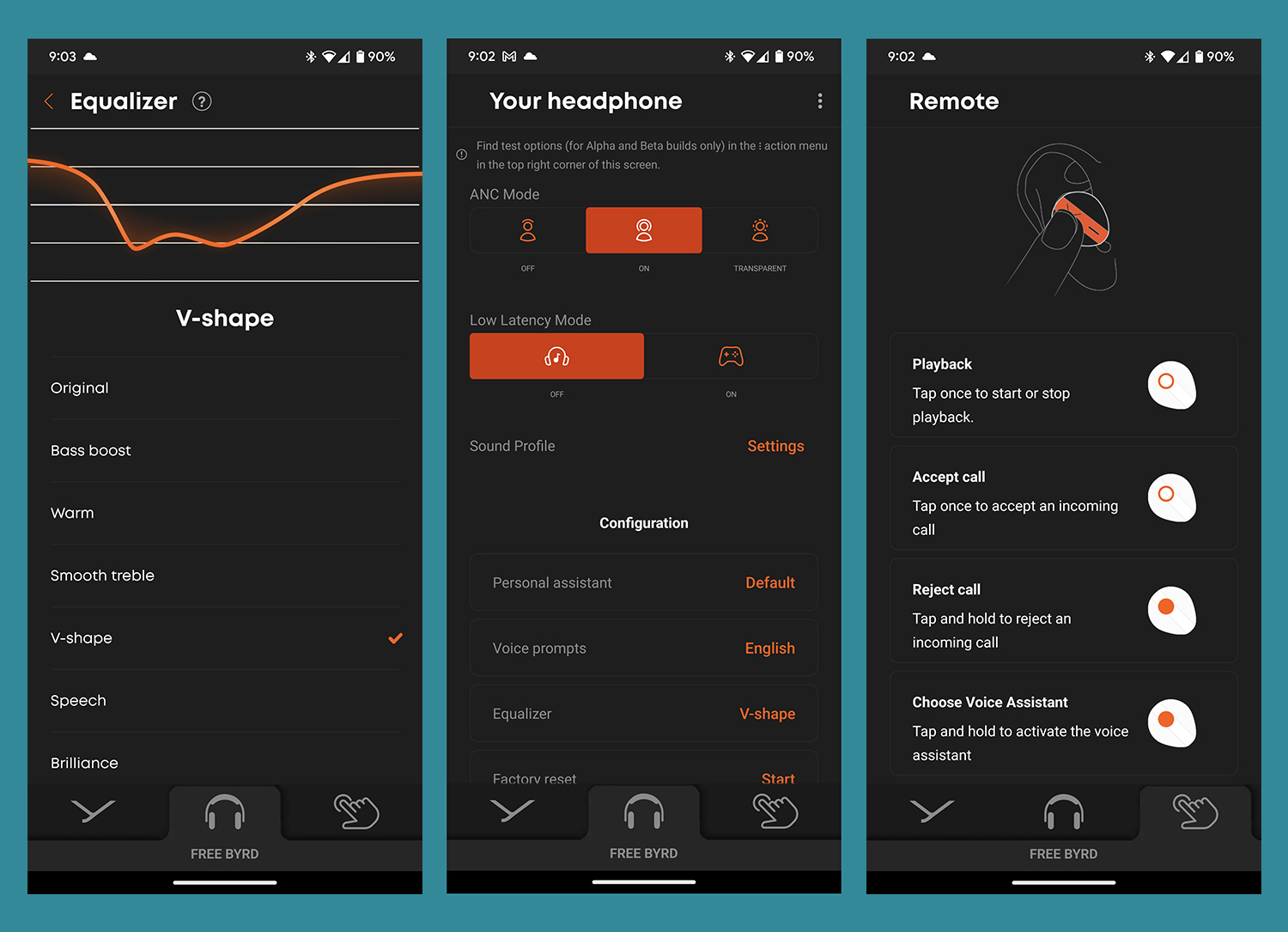 There are a ton of touch controls for these buds, too. I basically had to relearn how to use wireless earbuds due to this fact, but once you get used to it, it’s not too bad. The designers opted to use a mixture of taps and holds to control a ton of different features. For example, on 95% of earbuds, a double tap skips the track you’re listening to. On Free BYRD, that toggles the ANC/transparency mode. To skip a song, you’ll need to give it three taps. To decrease volume, you’ll tap once and then hold on the left bud? To increase volume, do the same thing, but on the right bud. Unlike Samsung’s Galaxy Buds, users are not able to customize the different taps. 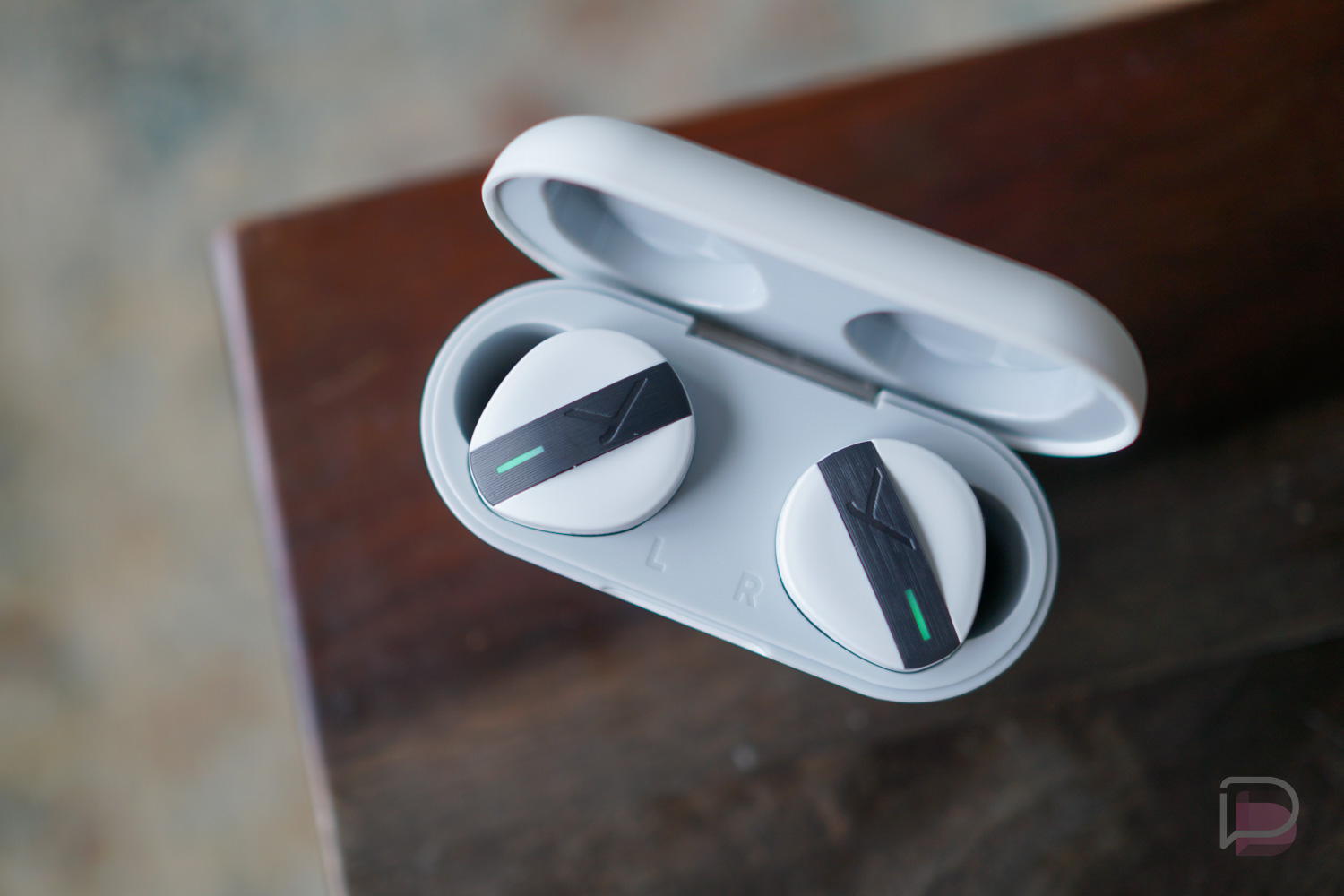 Free BYRD earbuds are priced at $249, right on the money for buds of this quality. If you don’t mind shelling out a bit more for better sound, these are a great option.