Samsung announced this week that its next-gen foldables would be unveiled on August 10, even opening up early no-commitment reservations for both the Galaxy Z Fold 4 and Galaxy Z Flip 4 that can net you big Samsung store credit for when it comes time to order. Thanks to new leaks, we can now gaze upon these devices ahead of August 10.

Above is the Galaxy Z Fold 4, a phone expected to be eerily similar to the Galaxy Z Fold 3. It’s reported to feature the same size displays, battery size, storage options, and software (slightly updated, of course) as last year’s model. Upgrades should include the latest Qualcomm-made Snapdragon 8 Gen 1 chipset and larger 50-megapixel main camera. Look for the Z Fold 4 to launch in Beige, Burgundy Red, Gray Green, and Phantom Black. 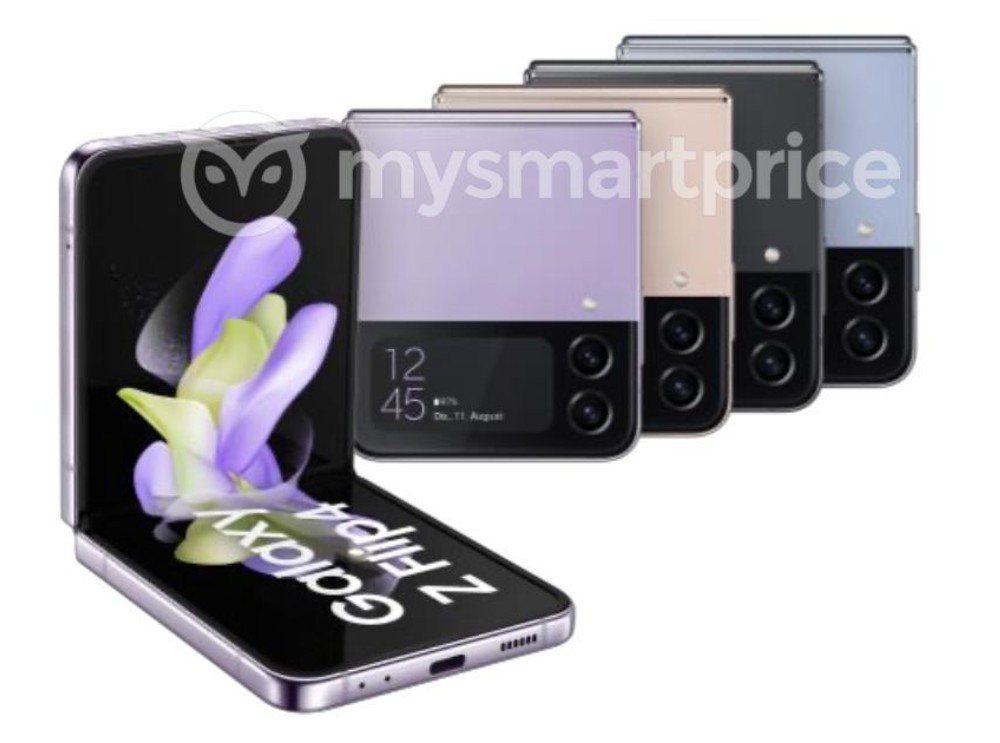 As for the Galaxy Z Flip 4, it’s also expected to be quite similar to last year’s Z Flip 3. It is reported to feature a 6.7″ FHD+ AMOLED display, 2.1″ cover display, Snapdragon 8 Gen 1 processor, 3,700mAh battery, 8GB RAM, up to 256GB storage, dual rear cameras, and an IP rating. Honestly, the fact that Samsung has foldables with an IP rating still blows my mind. 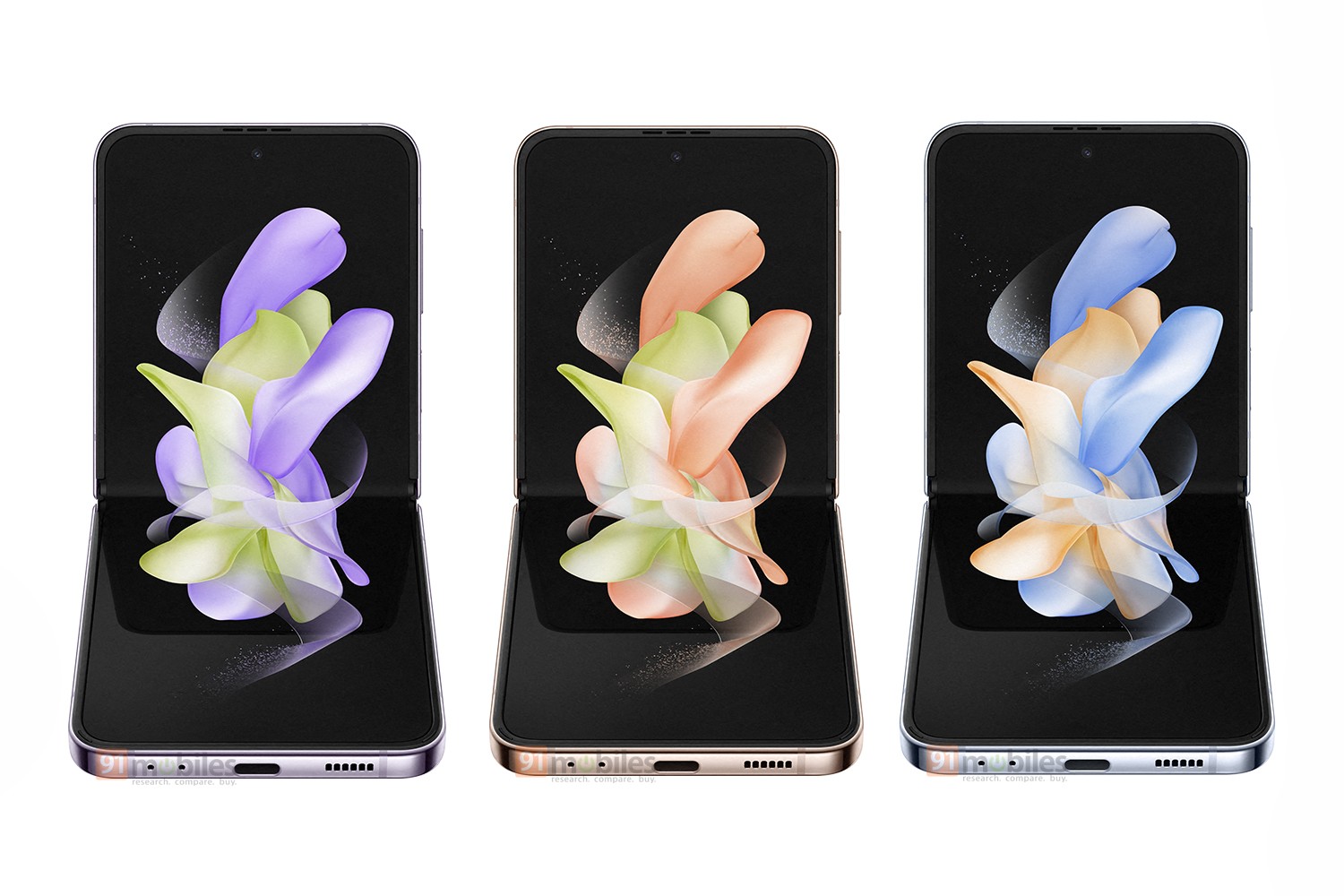 August 10 is when we’ll learn everything about these two devices. Until then, get that reservation in and score up to $200 in Samsung credit.

2022-07-20
Previous Post: How to use Find My to find lost or stolen iPhone or iPad
Next Post: First Half RootMetrics Report Points to AT&T Victory, T-Mobile With Fastest Speeds