Google has reached mid-week form by announcing that Chromebooks are getting several new features you are bound to get excited about. We’re talking about video editing in Google Photos, light and dark themes, new PDF editing features in the Gallery, easier ways to change your Chromebook’s wallpaper, better calendar integration, and quite a bit more.

Let’s dive into it all.

Google Photos gets a video editor

For real! Google Photos is getting a video editor (first on Chromebooks) where you can make movies out of both video clips and photos. The new editor will try and “intelligently” select clips or moments for you, but you can also go full manual control and make something from scratch.

You’ll find themes or blank templates, tools for trimming, and controls for things like brightness, contrast, white balance, shadows, and highlights. There are Real Tone filters as well, with options for music and title cards to finish everything off. The clips available to use could be those from the on-device Gallery or Files apps, and a simple click should let you switch them over to Google Photos.

Google was specific in saying that this new Google Photos video editor was first on Chromebooks (this fall), so that could mean we’ll get a phone version later or similar capabilities on other computers.

Need more in video editing than what Google Photos is offering above? Google says that LumaFusion is coming soon to Chromebooks. This is an award-winning, professional-grade video editor that lets you edit multitrack video, add graphics and visual effects, transitions and distortions, audio tracks and effects, narration, color grading, and who knows what else.

LumaFusion is currently a $30 iPad app. Once we know more about its launch on Chromebooks, we’ll let you know.

So many other new features

Everything else coming in August: 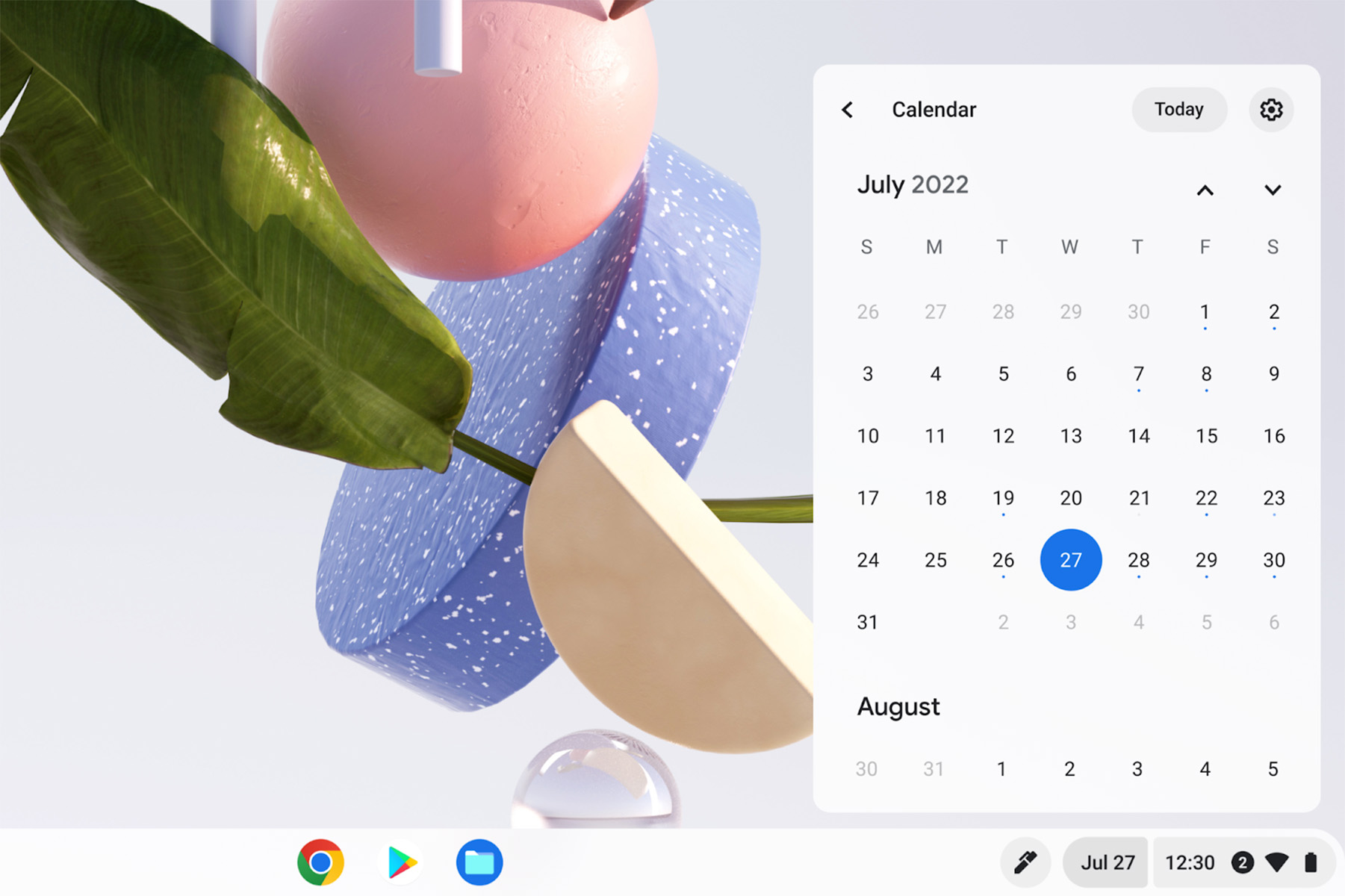 That’s a lot of stuff, right? So again, most of the stuff is coming in August, outside of virtual desktop saving (September) and the Google Photos video editor, which will be here in the fall.

2022-07-27
Previous Post: How to return the flags to the Mac’s keyboard menu
Next Post: The January 6 hearings brought politics into the TikTok age