The next Samsung Unpacked event is scheduled and will take place on August 10. It’ll be a classic Samsung affair, with big reveals of new foldables and lots of polished accessories, all of which will command even bigger prices. If you were hoping for surprises, I do have some bad news for you – the leaks of everything coming soon are flowing.

In the latest round of images, courtesy of 91Mobiles, we get all-angle looks at both the Galaxy Fold 4 and Galaxy Flip 4. There are plenty of colors to view as well, but the most important aspect here is being able to see each device when folded, unfolded, and from all sides. This is a pretty massive early look.

Let’s take a peak at each. 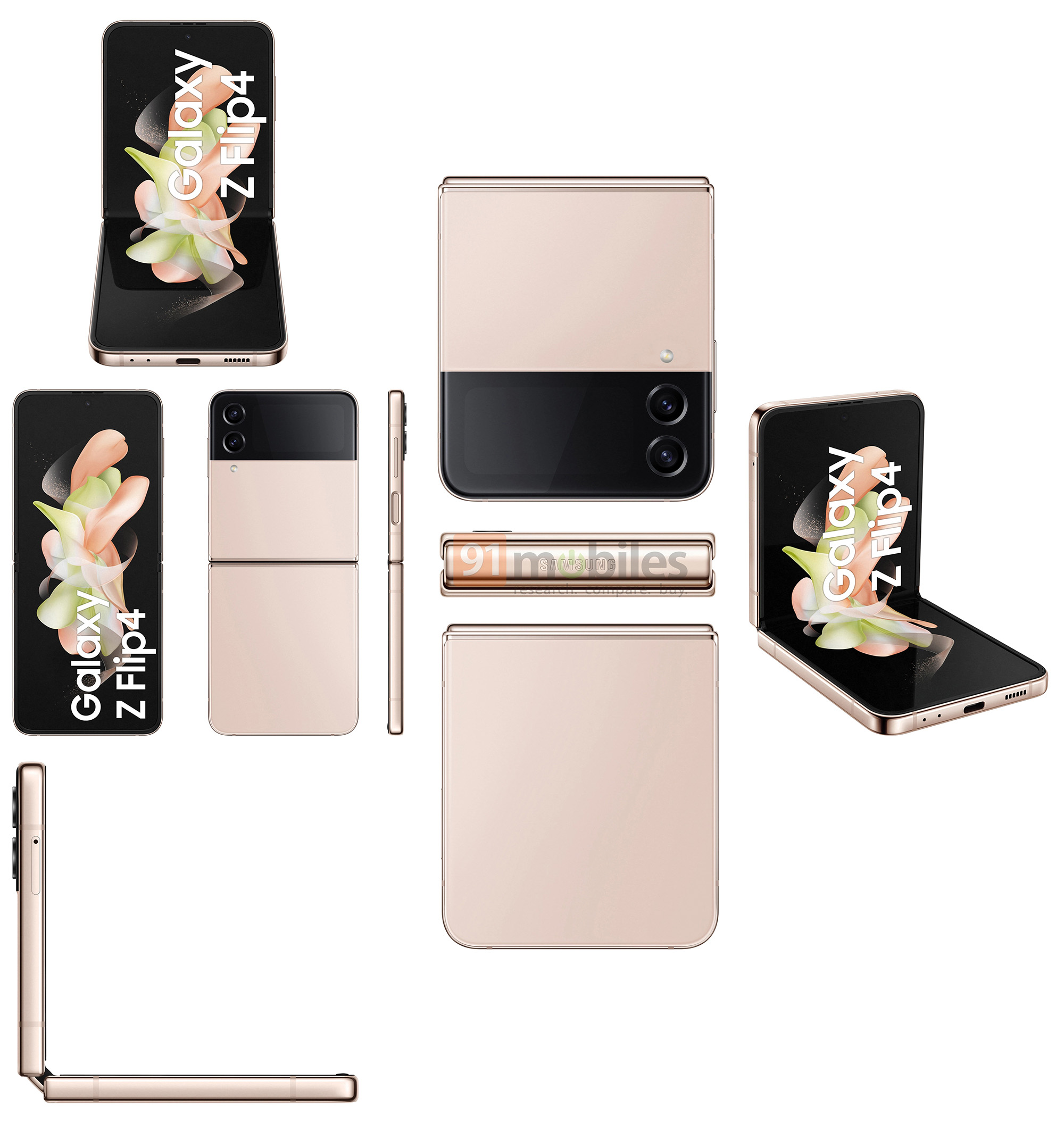 My only real response here is that the 2022 foldable lineup from Samsung looks almost identical to the 2021 foldable lineup from Samsung. We have identical camera housings, color blocking in the same ways, and overall, the same styles of devices. Samsung appears to be refining things like their folding hinges, but for the most part, you would be hard-pressed to find big differences here from last year to now.

That’s not necessarily a bad thing, since Samsung’s Fold 3 and Flip 3 were excellent devices that sold by the millions. If anything, these devices will have solid internal upgrades that will make them worth considering if you skipped last year’s. Coming from a Fold 2 or 2nd edition Flip would be a really nice upgrade.

Maybe 2023 will bring us the big refresh? Or maybe Samsung doesn’t need to do that.

Read the original post: See All of the Galaxy Flip 4 and Fold 4 Official Renders