Who wants it? Let’s talk about how to get One UI 5 up and running on your phone.

How to download One UI 5 on your Galaxy S22

For those interested in testing out beta software, you can register and then update to One UI 5 and Android 13 on your Galaxy S22 phone right now. All you need to do is head into the Samsung Members app, swipe through the cards at the top until you see the image below, tap on it, then follow the instructions to get registered.

Once you have registered, Samsung will let you know that it may take a few minutes before the download will be available. You’ll check for the update by heading into Settings>Software update>Download and install. For me, the update was there almost immediately. If you don’t see it right away, give it a few minutes and then try again. 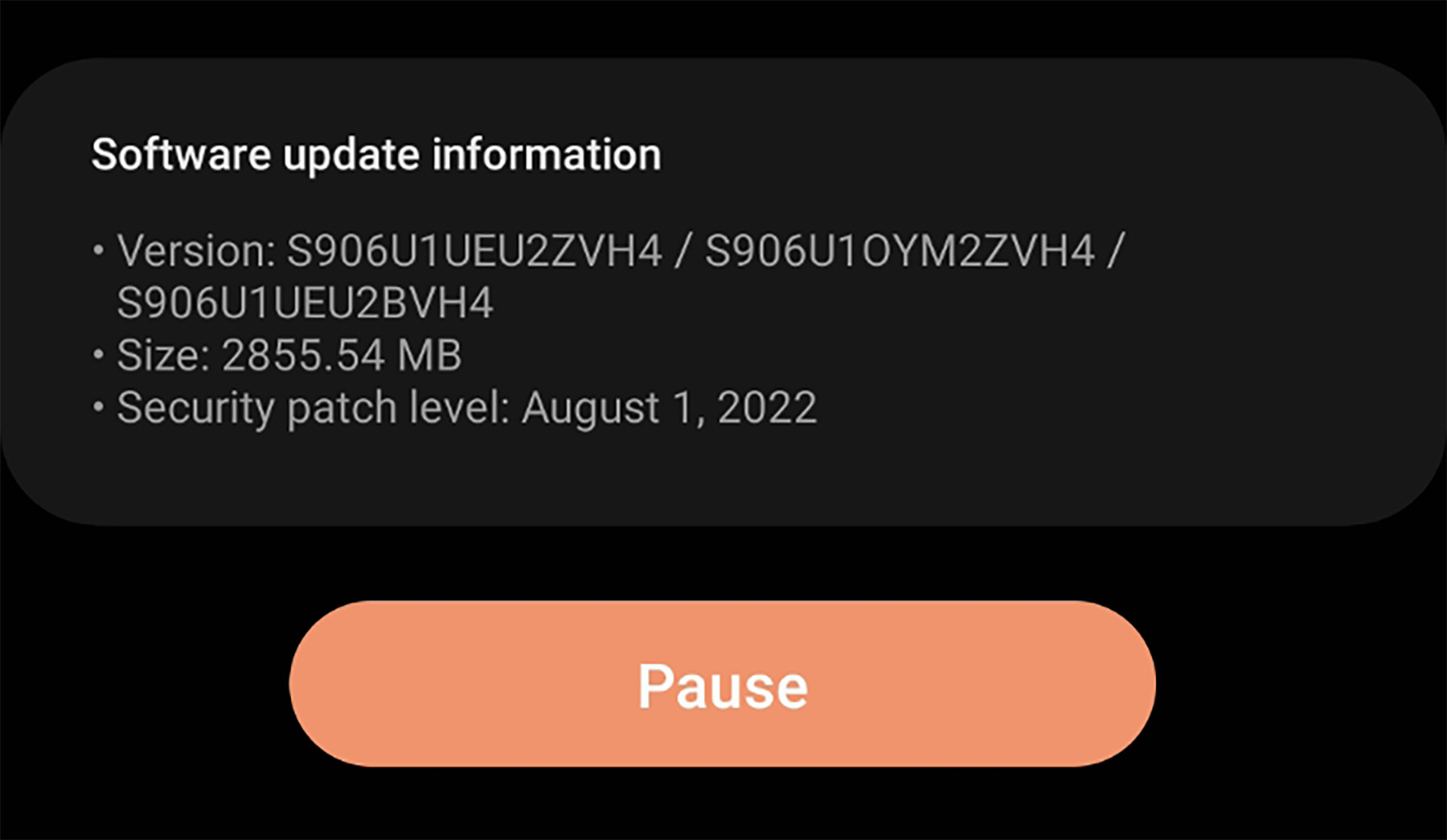 Let us know what you are finding that’s worth sharing!

Read the original post: One UI 5 Beta for Galaxy S22 Goes Live in US!

2022-08-06
Previous Post: Apple Watch Series 8: Everything we know so far
Next Post: Quick charge your iPhone in a pinch with over 50% off this wireless charger