Google Pixel Buds Pro Review: They Did It

Time really can fly when it’s the summer, product events keep popping off, travel happens, and everywhere you turn there’s another device to add to the review list. I mention all of that because we gave you our “first listen” thoughts on the Google Pixel Buds Pro almost a full month ago. I have no idea where the past several weeks went, but I can imagine some of you want to get those final thoughts on whether or not Google really nailed it with their most expensive earbuds to date.

What are the Pixel Buds Pro?

To quickly recap, the Pixel Buds Pro are Google’s latest earbuds and first true wireless earbuds with Active Noise Cancellation (ANC). They also happen to be quite expensive at $199.99. They come in four colors: Charcoal, Lemongrass, Coral, and Fog.

Google rates these new Pixel Buds Pro has having up to 31 hours of battery life with ANC off and up to 20 hours with it on, thanks to the extra charge you’ll get from the battery in the case. During a single listening session, that should mean 11 hours (ANC off) or 7 hours (ANC on) of use.

Each bud features touch controls with swipes of forward or backward (volume up or down), single/double/triple taps, and a long-press or touch & hold. Nothing can be customized outside of the touch & hold, where you can set that action to either toggle Google Assistant or ANC settings. These settings can be different on each bud.

The included case has wireless charging and also charges via USB-C port. The connection to your phone or computer is via Bluetooth 5.0, there’s IPX4 water resistance in the buds (IPX2 in the case), and 3 microphones with wind-blocking mesh covers to help with your conversations. You also get access to a Pixel Buds app that lets you control those touch controls I mentioned, turn on or off the smart Volume EQ setting, access Multipoint and Audio Switch toggles, and more.

Finally, the ANC options include ANC on or off as well as a Transparency mode. This mode tries to amplify noise in the world in real-time to help you, you know, cross the street safely or carry on a conversation from someone in the room with you.

So, are the Pixel Buds Pro any good?

For this review period, I’ve used two different pairs of the Pixel Buds Pro, the Charcoal pair that Google sent me to test and a Fog pair that I purchased to use going forward. For the first week or two I used the Charcoal pair and have since been on the Fog pair. There are no differences in the two other than the external color. They have the same case, same sets of features, and to my ears, sound the same.

I’m going to poach from my “first listen” here and say that I still think these sound pretty phenomenal. Again, though, Google’s Pixel Buds all seem to fit my ears perfectly out of the box and that doesn’t change with the Pixel Buds Pro. The sound and fit experience may differ for you, but I couldn’t really have asked for a better out-of-box start.

That fit, which doesn’t use any sort of wing tips (it does come with difference sizes of ear tips), magically squeeze into my ears and rarely wiggle or budge. I’ve worked out in the gym, taken them for runs, used them in my office, and done outside housework and haven’t had a bud fall out yet. I really don’t think I could move in any other ways to get them to fallout unless I tried hanging upside or something. I’m not going to do that – I’m old and would hurt myself. 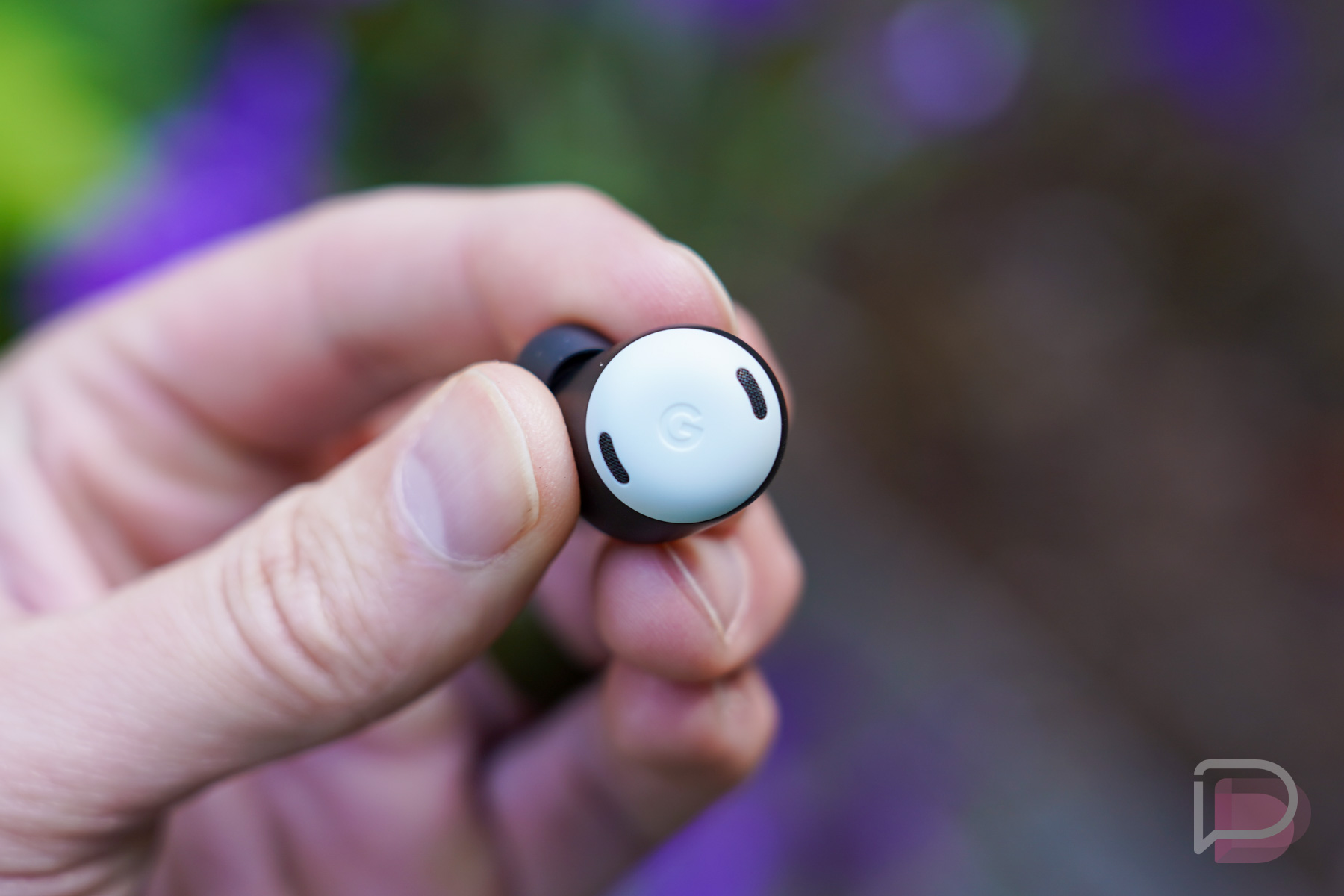 If there’s a negative to how the Pixel Buds Pro fit, it’s probably in their overall size. These are big ol’ buds, which I get because of the ANC and batteries, but they are beefy. Previous Pixel Buds all had this lightness to them that allowed me to wear them for extended periods of time without any fatigue. Over several weeks now, I’ve certainly experienced some ear fatigue after extended listens (an hour or more). I may be able to get more used to their size with daily lengthy listens or their weight and bulk may always give me some problems. Tough to know just yet.

So while the Pixel Buds Pro fit like a glove out of the box and don’t budge no matter what I’m doing when wearing them, they are a bit heavy and bulky in my ears. They may sound great, but wearing them for hours on end could be tiring.

Speaking of how they sound…

Several weeks into this test and my thoughts on how the Pixel Buds Pro sound basically match what I said out of the gate. In case you missed it, here’s the big part of that initial listen:

There is a smooth, deepness to the bass that really holds up in satisfying ways that most true wireless earbuds can’t. Highs have a richness and clarity that’s intoxicating. There’s an excitement when you throw a big booming song at the Buds Pro. Yes, I ran my typical test of The Weeknd’s “High For This” and these passed with flying colors. I threw a bunch of Labrinth and his wild digital beats and heavy bass at them, once again coming away happy. I brought out Jeff Buckley for the first time in a while to try and feel that emotion and your boy is tearing up now. OK, that’s a bit much. Old Caamp, after overplaying it the past two years, sounded fresh again. This is head-filling sound at its best.

I’ve since added the whiny awfulness that is old Dashboard Confessional “Unplugged,” Ray LaMontagne, Ghostface Killah, and more at these Buds Pro and my takeway remains that I love the sound. If I want clear rawness, soulful elegance, or one of the greatest rappers of all time to bless my ears, I’d happily reach for the Pixel Buds Pro and turn on ANC. Nothing sounds phony or too digital or like the ANC is distorting sound in unflattering ways that an algorithm thinks you might enjoy.

For sessions where I want richly pleasant audio and the outside world to disappear a bit, I’ll probably continue to use the Pixel Buds Pro going forward. I’m thinking about when in my office or on an airplane or the couch at night while my wife consumes Virgin River and I need a way to remain present in spirit, I’ll use these. For a more active experience, like when out on a run, I think the weight and size might keep these away from my ears and I’ll probably go back to my cheap Pixel Buds A on occasions. 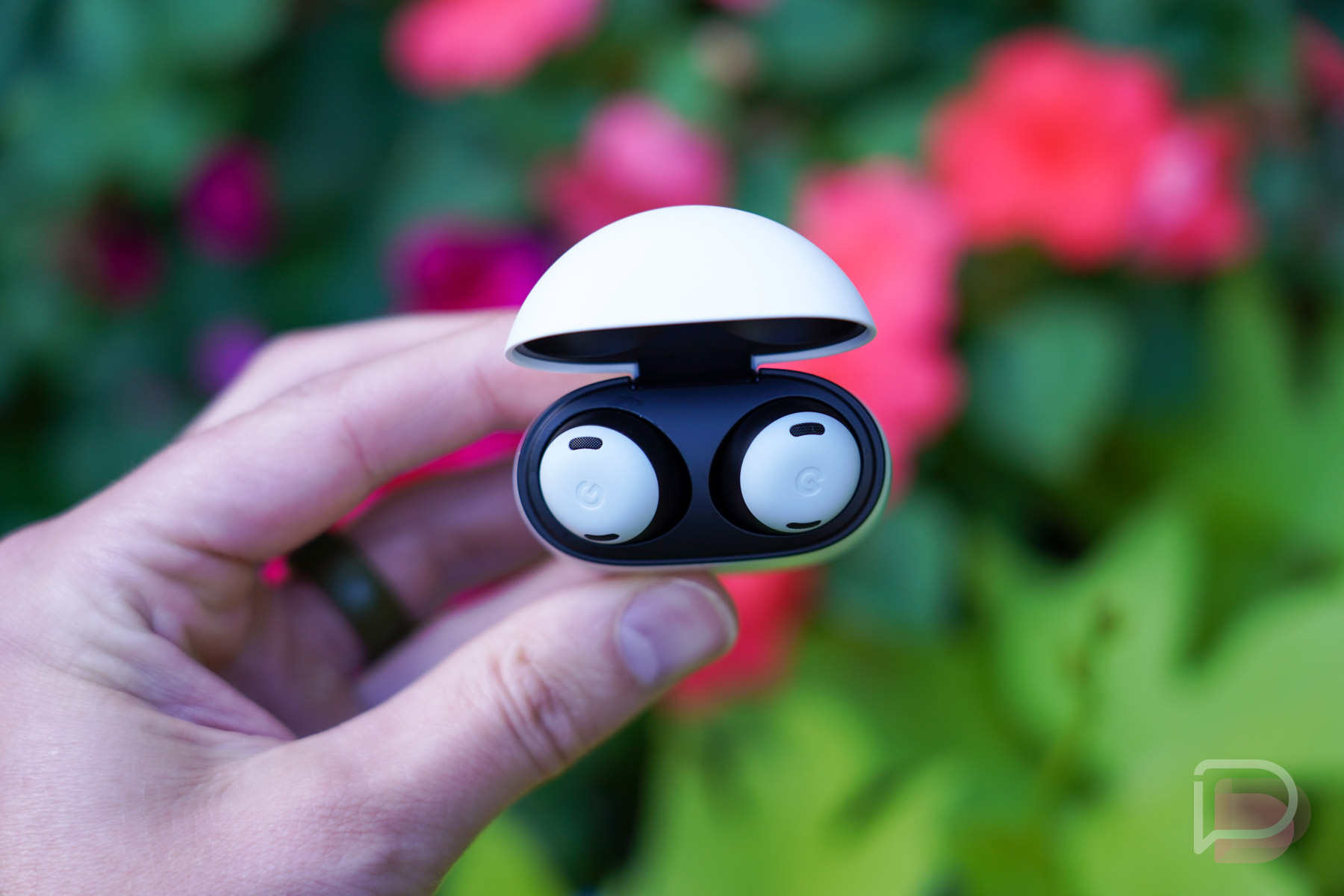 What could use some work? 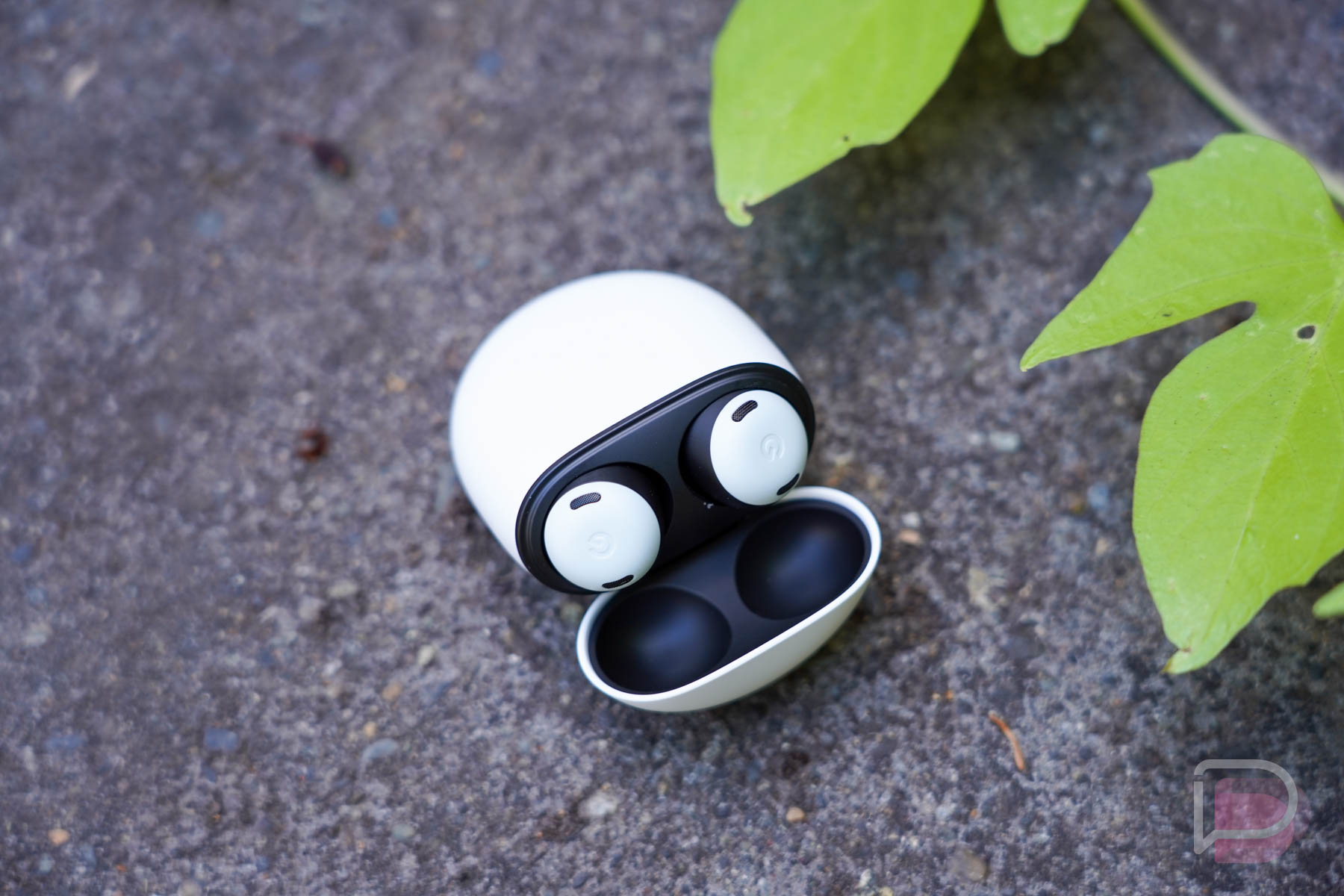 We buying or what?

As mentioned above, I already bought a pair and plan to use the Pixel Buds Pro when I need a high-end audio experience in wireless form. And while they worked just fine during my workouts or runs or when on-the-go, the weight and beefiness of them was a bit tiring at times. However, I’ll continue to test in those situations to see if my ears will get used to them, because the sound is quite lovely and I’d rather not go back to the lower-end Pixel Buds A sound, even if those do fit lighter.

For you, the questions probably start at what your budget is. At $199, these are not cheap. You do get a lot of the high-end features you would expect at $200, along with ongoing software support. They also clock in $30 cheaper than Samsung’s new Galaxy Buds 2 Pro. My ears love these and for the price, I think they are worth it.

Read the original post: Google Pixel Buds Pro Review: They Did It