If the Next iPhone Has an Astrophotography Mode…

If the upcoming iPhone 14 has an astrophotography mode, which seems to be teased in Apple’s flier for the event, then I must say that I am looking forward to checking it out. I refuse to be that Android fanboy who won’t try something from Apple just because it’s Apple. That’s dumb.

I’m big into looking up at the stars. It’s refreshing and continually reminds me that all of our problems are small and rather pathetic. Not only do I enjoy looking up, but I love taking pictures of the sky. Google’s introduction of Night Sight changed my world. I was outside for hours some nights taking photos of stars, really loving life and blowing minds with what my Pixel phone was capable of.

Knowing Apple, when they set out to make a feature, they tend to do it very well, especially in the camera department. iPhones have very good cameras, so if the company announces that they’ve found a way to recreate what Google does with Night Sight, and that would be no easy task as Night Sight took a ton of research and experimentation to achieve, I will have no choice but to give it a whirl and see if it can stack up to what my Pixel can do.

Here’s a few of my favorite Night Sight shots from over the years. Excuse the brutal compression and loss of resolution that takes place when I resize and upload them to WordPress. 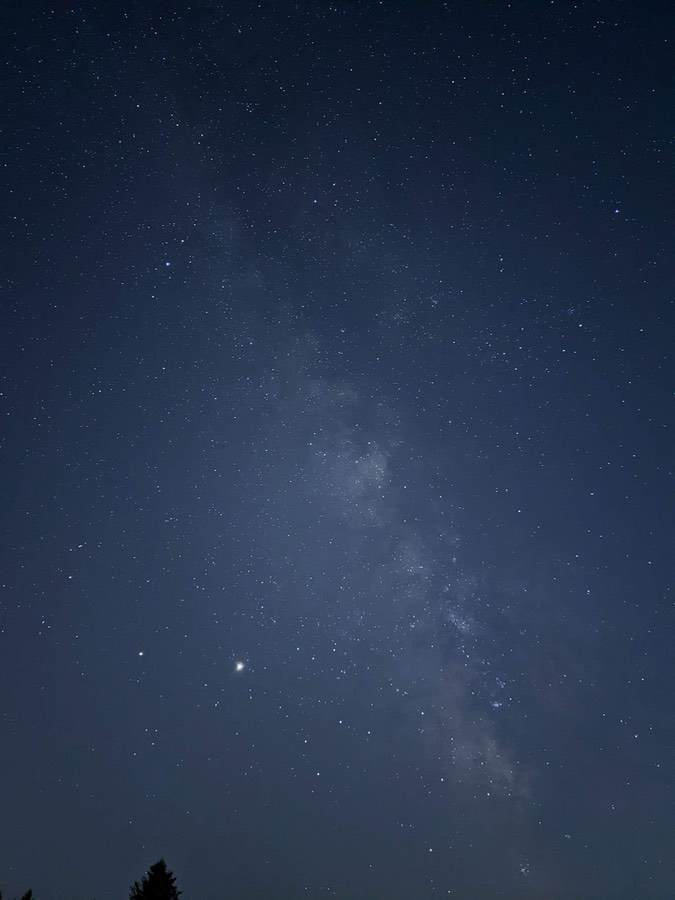 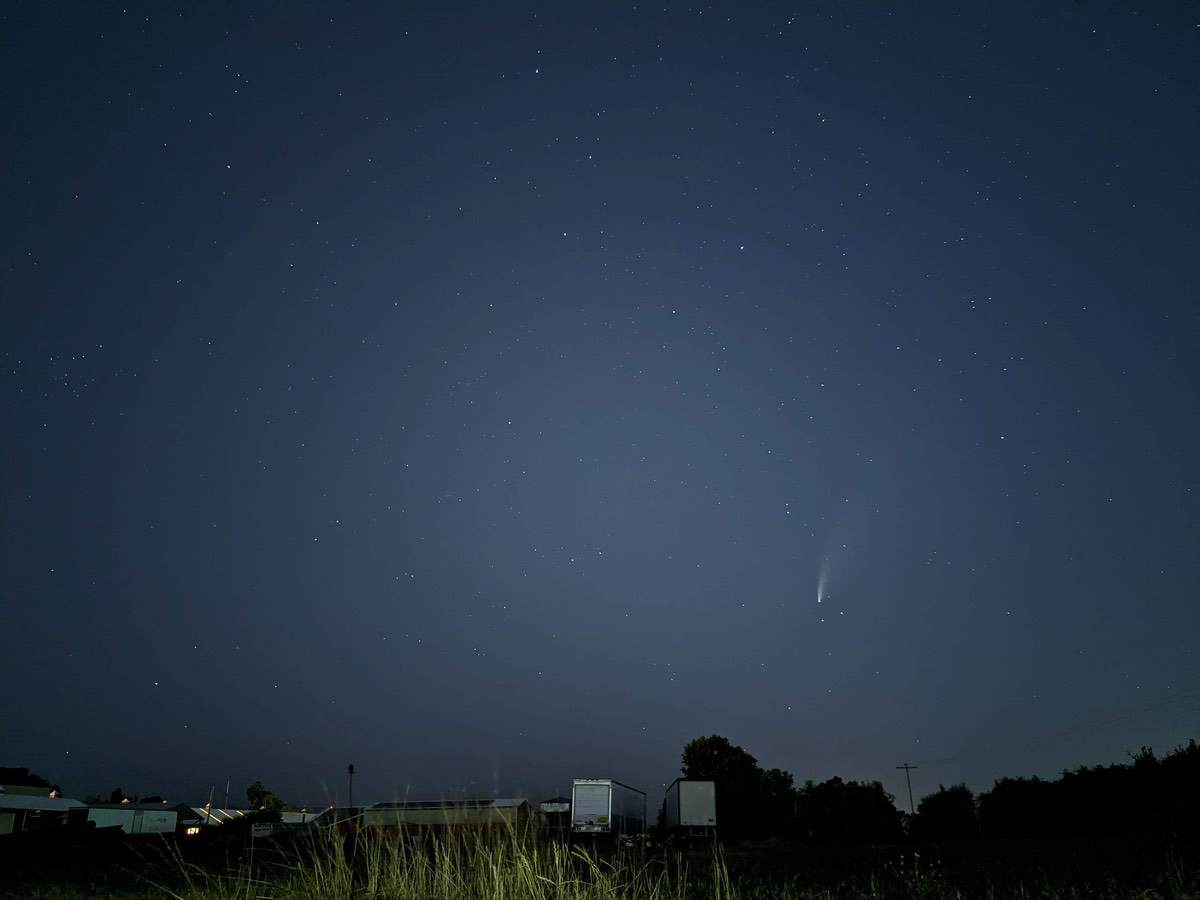 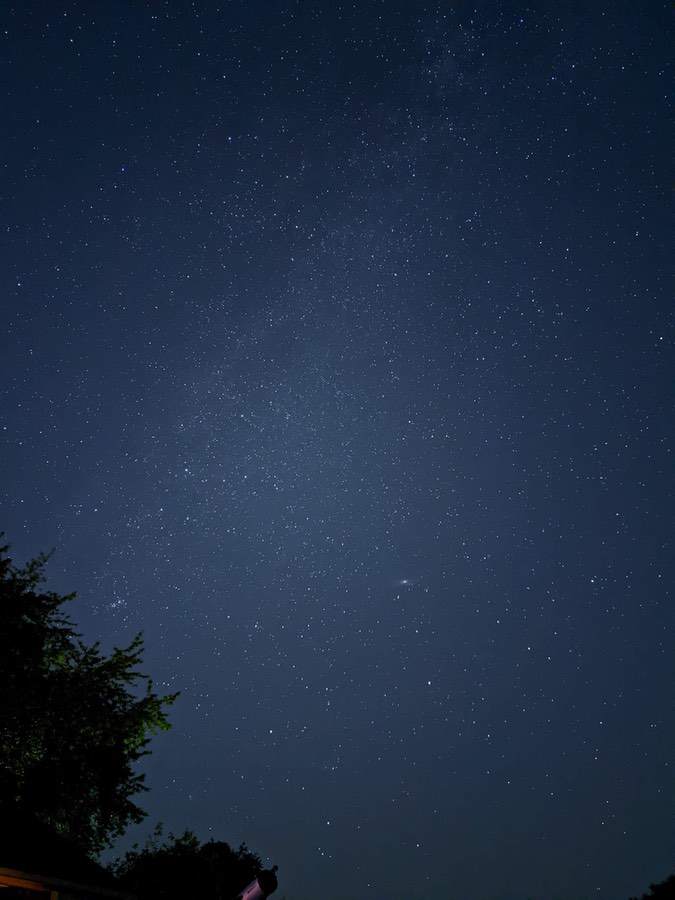 Can you spot Andromeda in that last photo? Seriously, my phone can take pictures of another galaxy. That’s fucking awesome. Excuse the language, but it gets me hyped up.

Night Sight really gets my imagination going, which is what makes me so excited about the idea of Apple and iPhone users getting access to it. In my mind, the more people who look up and get lost in the stars is best for us as a people. And like I said, Apple has the resources to pull it off very well, so while some weirdos might scream, “OMG, you’re copying Google,” we need to not care what these billion and trillion dollar companies are doing and find a bit of common ground in the fascination of the night sky.

I want astrophotography on the iPhone 14.

Read the original post: If the Next iPhone Has an Astrophotography Mode…