Logitech’s handheld gaming device, G CLOUD, is now official and it’s here to take full advantage of all the game titles currently living up in the cloud. Designed specifically for streaming titles from services like GeForce NOW and Xbox Game Pass Ultimate, this is a different approach to mobile gaming versus something like the Steam Deck, a device that requires a lot of onboard power to run games properly. With G CLOUD, the cloud is doing all of the heavy lifting so all you’ll need is a steady internet connection.

For specs, G CLOUD won’t blow even low to mid-range devices away. It wasn’t designed to do that. Instead, it features a very modest set of specs, which includes a 7-inch IPS FHD (1920 x 1080) display with 60Hz refresh rate, Snapdragon 720G processor, 4GB RAM, Bluetooth 5.1, WiFi (2×2 MIMO, 802.11a/b/g/n/ac, 2.4GHz/5GHz support), 6,000mAh battery, and Android 11. It’s not what we’d call an impressive spec sheet for something built for gaming, but at the end of the day, Logitech has priced it very competitively and there aren’t many devices like this on the market.

Along with Android 11, users do have access to Google Play for downloading any app or game they want, which will come in handy should you not have a WiFi connection. Additionally, Logitech has baked in a Tablet Mode which allows you to use the device as you would any other Android tablet. That at least adds a bit more functionality for your $349.

On the hardware side, Logitech has included all of the buttons you may need for your favorite games. There’s a D-Pad, A, B, X, and Y buttons, left and right analog joysticks, bumpers, analog triggers, and option buttons, as well as an SD card slot. Someone will be stoked about that, I’m sure. To control those buttons, Logitech has remapping software built into the device as well. 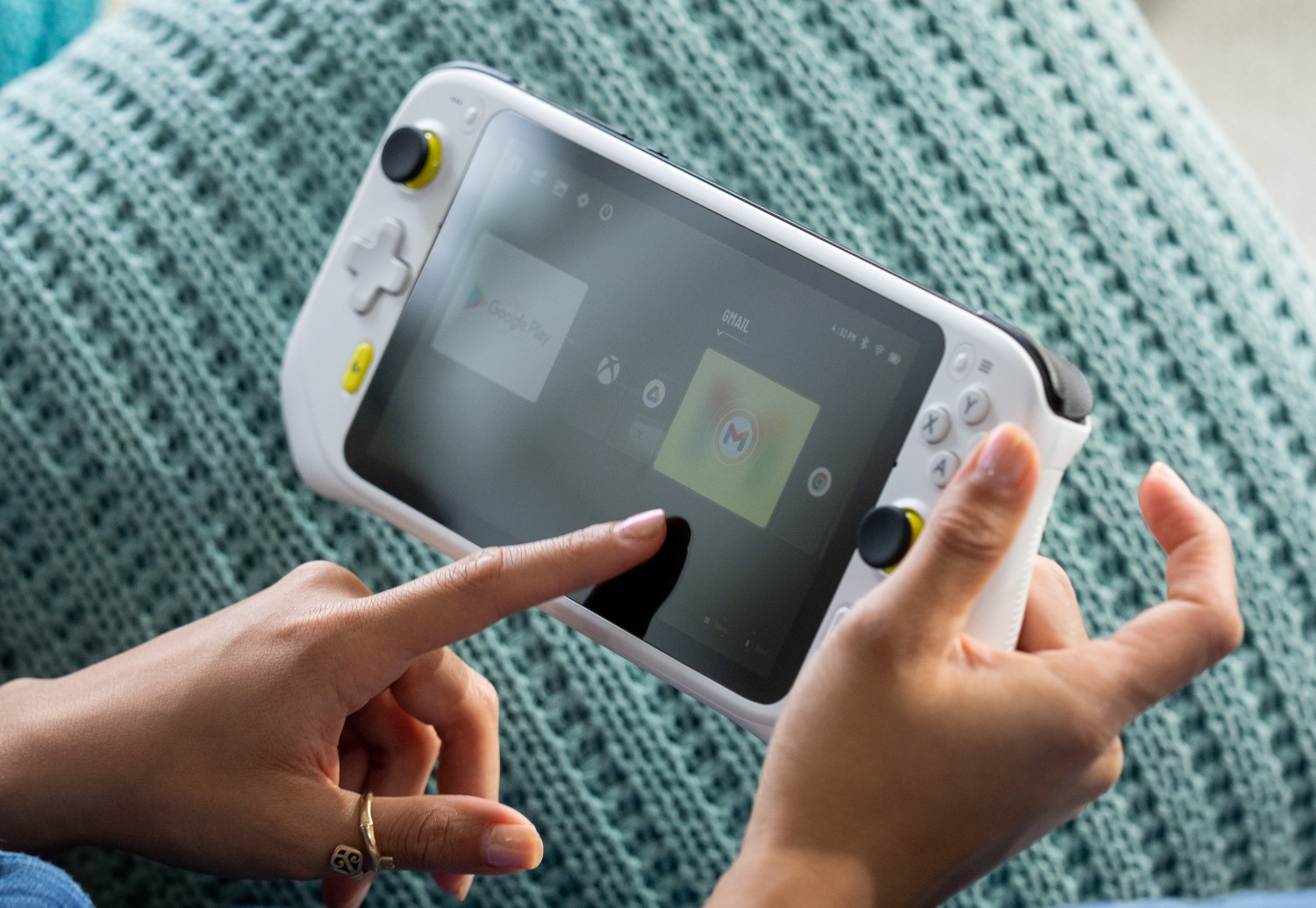 It’s a pretty sweet looking device and I see it as a somewhat matured NVIDIA SHIELD Portable. For me, the issue comes down to specs, but I at the same time I realize Logitech was looking to hit a price point. $349 seems like a great price, and ultimately, I hope it’s a successful device and Logitech’s follow-up features better specs — 90Hz+ display, more RAM, better processor, etc.

If this device sounds cool to you, you can pre-order it for $50 off the usual $349 price at just $299. That makes this thing even more attractive in my book. General availability begins in October, with retailers such as Amazon and Best Buy expected to carry it.

2022-09-21
Previous Post: Total by Verizon is Their Newest Prepaid Brand, Plans Start at $30
Next Post: Who owns what in Big Media today