This past weekend was filled with nothing but retail slip-ups that spilled most of the details about the upcoming Pixel 7 and Pixel 7 Pro launch. Google just must be more generous than other companies when it comes to providing retailers with early info, because this happens every single time from across the globe. It’s a mess, but it also gives us something to talk about.

One of the biggest leaks was supposedly from a carrier in Taiwan that was posted to a Google News Telegram channel and then spotted by 9to5Google. The carrier leak showed off a good chunk of the specs for each phone, in case you were wondering what Google may have changed for this round of new phones. That same day, @TechDroider found a similar listing and shared details of what could be a more US-specific set of specs and features.

For Pixel 7 Pro specs, we should see a 6.7″ QHD LTPO AMOLED display with 120Hz refresh rate and a triple rear camera with 50MP main, 48MP telephoto, and 12MP ultra-wide lenses. In addition to 30x Super Res Zoom capabilities, there will be some sort of new Macro Focus mode as well as a Cinematic Blur or Movie Motion Blur mode. 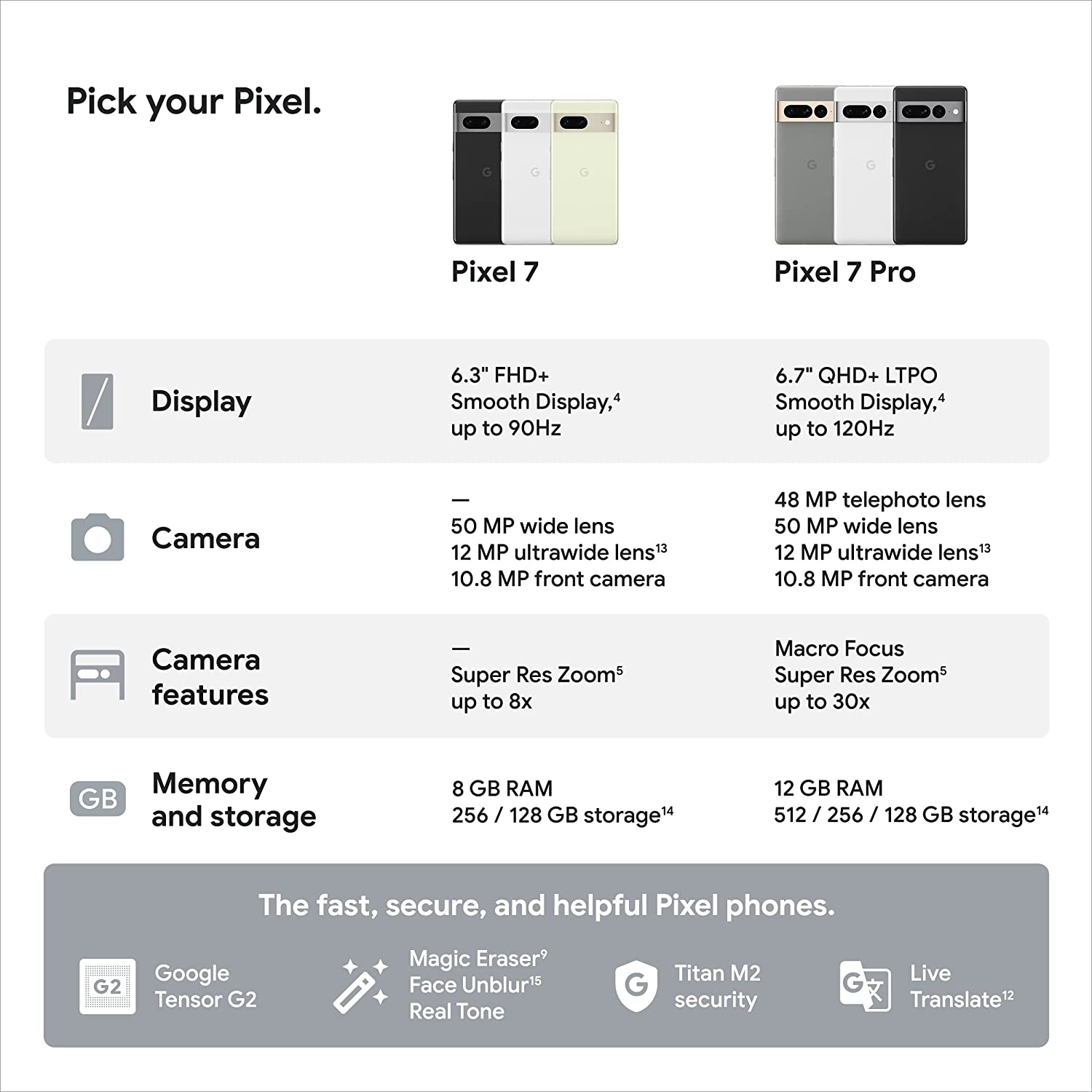 These lists also reveal 12GB RAM and storage options of 128GB, 256GB, and 512GB for the 7 Pro. Of course, Tensor G2 is mentioned, wired and wireless charging, IP68 water and dust resistance, and face unlock. Yep, we have multiple mentions of face unlock. Both phones will apparently handle face unlock with a 10.8MP selfie camera.

For the Pixel 7 specifically, we are getting a 6.3″ FHD display with 90Hz refresh rate (does not appear to be LTPO), 50MP main camera next to a 12MP ultra-wide, 8GB RAM, and options of 128GB or 256GB of storage. The Super Res Zoom is capped at 8x on the regular Pixel 7. 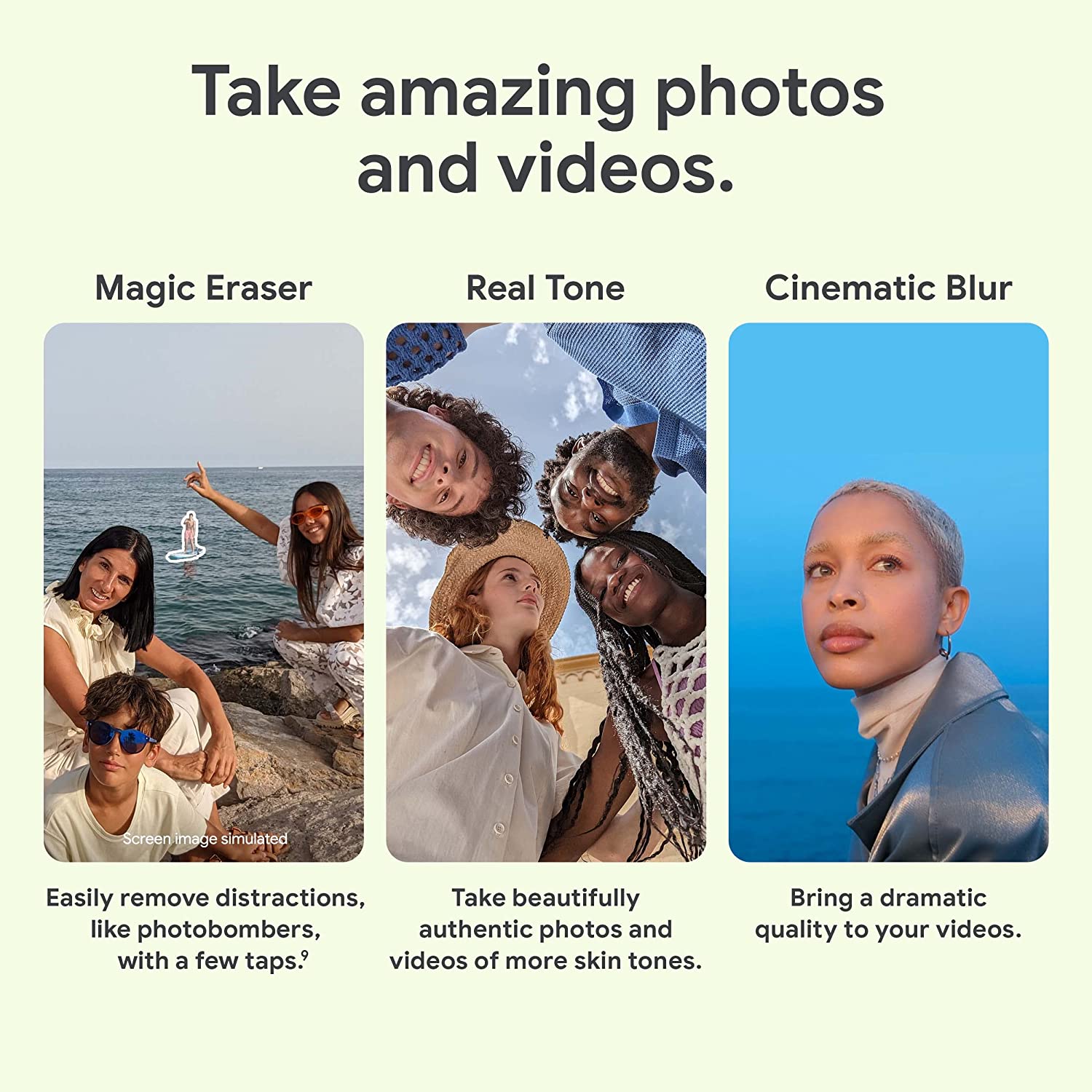 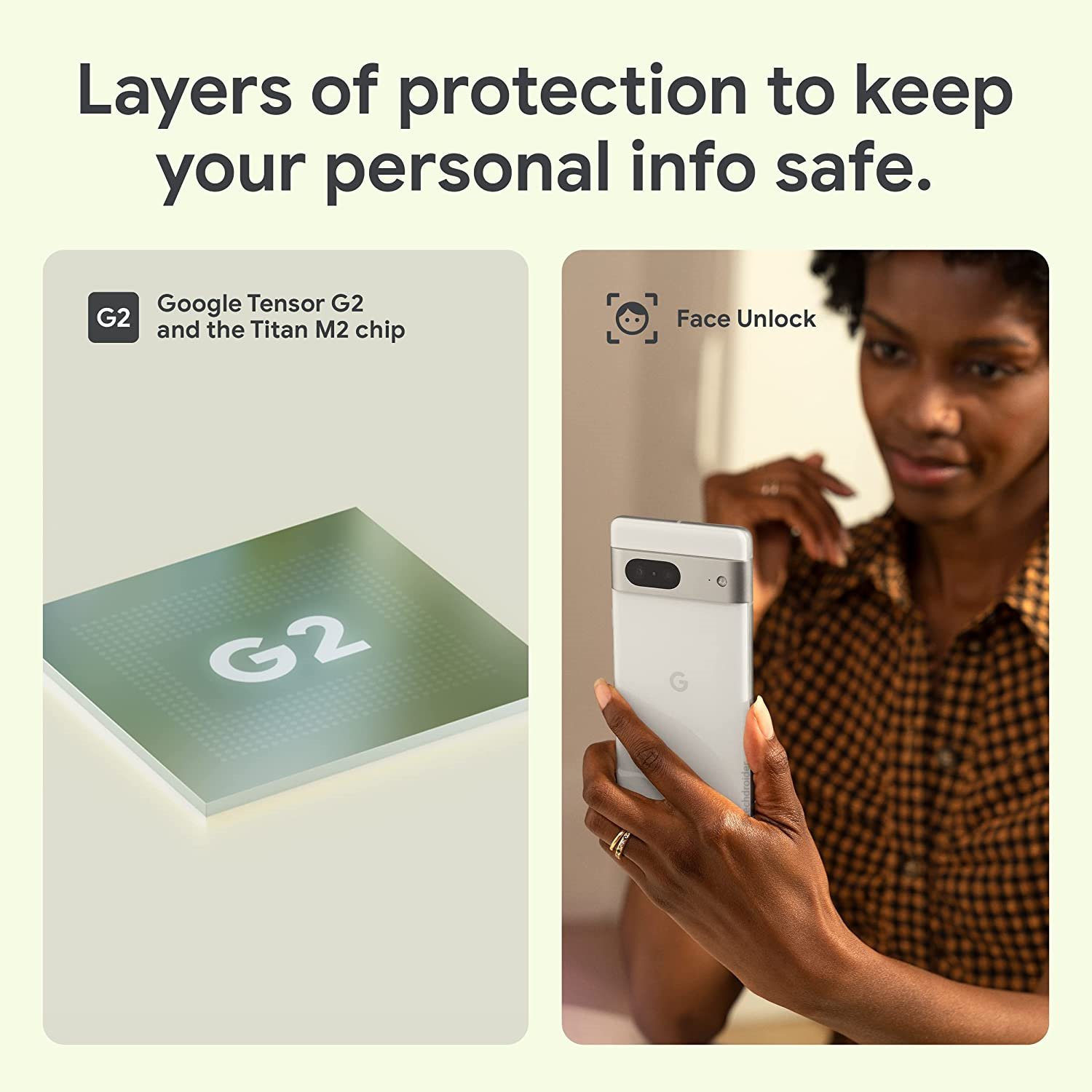 And finally, because I mentioned there were a lot of leaks, we have two videos from @_snoopytech_ of the Pixel 7 and Pixel 7 Pro. The Pixel 7 video is mostly just a shortened version of the Pixel 7 Pro video, so we only included the 7 Pro’s here. It shows off that new Macro Focus mode.

Alright, what else do we need to know?

Read the original post: Pixel 7 and Pixel 7 Pro Specs Leaks Show Us Where Google is Improving