What banning noncompetes could mean for the US workforce

Listen in comfort with these $33.99 induction headphones

Get the charger you can carry in your pocket for under $40
Model Train Delivers Fresh Coffee
Connecting a Keyboard to a Vintage PC-XT, the Hard Way
LED Displays May Get Vertical Integration

Pixel 7 and Pixel 7 Pro are Official: Everything to Know About Pricing, Features

The Google Pixel 7 and Pixel 7 Pro are official after all the months of teasing, design highlighting, and leaks. The Made by Google event has revealed all that we needed to know, like pricing and a launch date.

The new phones have familiar designs that you’ll recognize from the Pixel 6 line, but there’s more polish around the camera housing, with an enclosed metal setup that has already been discussed heavily. Some love it. Some most definitely do not.

Inside, the Pixel 7 and Pixel 7 Pro are powered by Google Tensor G2, the company’s next-generation processor with a focus on computational photography, a faster and smarter Google Assistant (2.5x faster voice typing), and more efficient day-to-day activities, like recording or streaming.

Both Pixel 7 phones now have Face Unlock as well, the same 5 years of updates as the Pixel 6 line, and free VPN access through Google One.

As for specs, the Pixel 7 Pro has a 6.7″ QHD LTPO AMOLED display with variable 10-120Hz refresh rate. The Pixel 7’s display weighs in at 6.3″ and 90Hz. Both offer a 25% higher peak brightness compared to the Pixel 6 and have Gorilla Glass Victus cover glass.

In the camera department, Google isn’t focusing so much on the camera setup, but more on the processing, the computational photography I just mentioned. Things like their Real Tone processing for skin tones, reducing blur in photos, capturing Night Sight shots (exposure time cut in half), 10-bit HDR, autofocus, and video stabilization are all improved. Google is including a new Cinematic Blur mode as well, to give you that beautiful bokeh in video.

Using a main 50MP camera, Google has improved Super Res Zoom shots at 2x to create a full 12.5MP shot that would be like a shot you took with a dedicated zoom lens. Both the Pixel 7 and Pixel 7 Pro can pull this off. The Pixel 7 Pro also has a telephoto lens that will do a similar zoom processing at 5x. It’ll even let you zoom all of the way up to 30x. 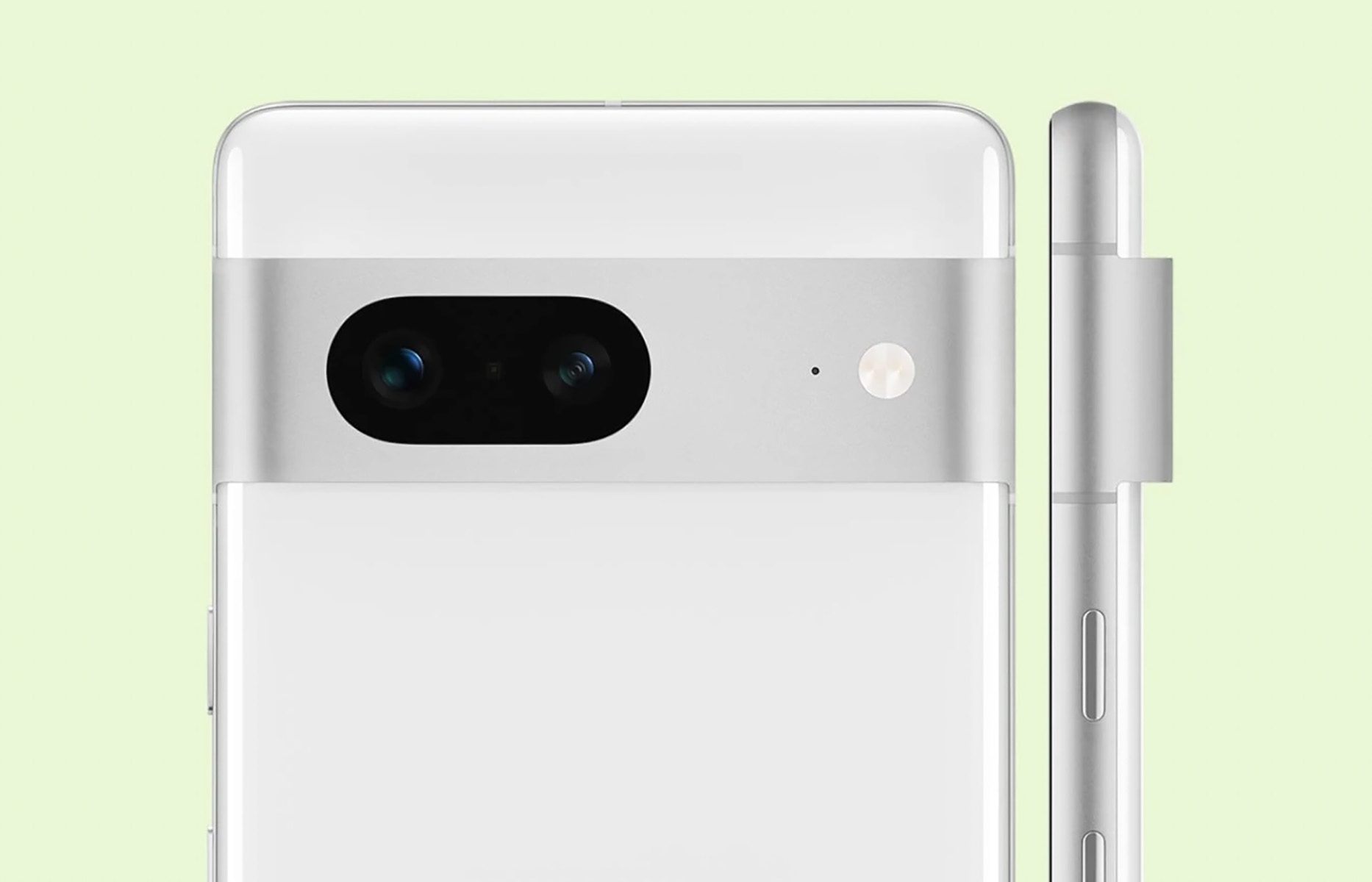 Read the original post: Pixel 7 and Pixel 7 Pro are Official: Everything to Know About Pricing, Features