After officially highlighting all that is new in One UI 5 at their developer conference, Samsung wrapped up the showcase by announcing that the next big update would arrive some time before the end of October on the Galaxy S22. As the final week of October kicks off, they have indeed begun rolling out Android 13 and One UI 5 to their newest S series phones in the US.

The Galaxy S22, Galaxy S22+, and Galaxy S22 Ultra’s One UI 5 update is rolling out now to those on Verizon. It shouldn’t be long before unlocked models and those on AT&T or T-Mobile see the love as well. We’re also seeing reports of the stable Android 13 update arriving across the globe.

Note: Verizon previously suggested that the S22 was getting this update at the end of September, but we knew they had jumped the gun. Today, they are actually rolling out the Android 13 update.

What’s new in One UI 5 for the Galaxy S22? A lot! You’ll get new stackable widgets as well as a “fresh, new look and feel” that welcomes simpler app icons, refined notifications, and a new pop-up call display. There is a way to extract text from images, new security and privacy dashboard, video wallpapers, Routines to trigger a sequence of actions based on activities, a new way to edit the lock screen, integrated filters in the camera, and so much more. 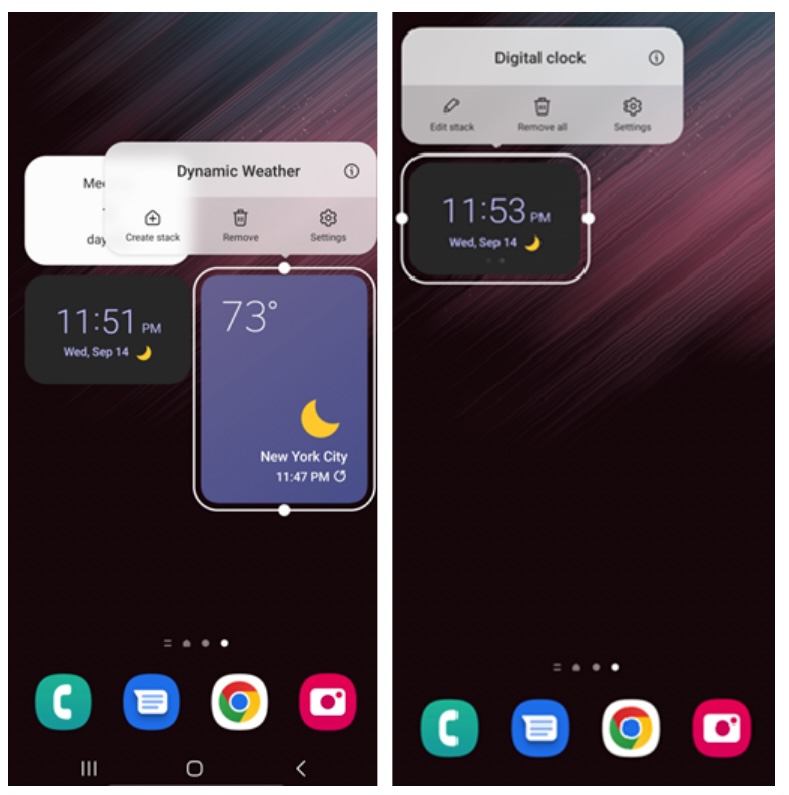 To see the full changelogs, hit up Verizon’s site here and Samsung’s here.

Read the original post: Galaxy S22 Gets Its Android 13 and One UI 5 Stable Update in the US