GoodRx made money off your health data. The FTC is making it pay.

The AI boom is here, and so are the lawsuits
The 2nd-gen HomePod should have been a soundbar

There’s a reason we saw such high-quality renders of a device said to be the OnePlus 11 a little over a week ago – the device is right around the corner from its launch. Well, we’re still almost two months out, but OnePlus has made the OnePlus 11 official and shown off a teaser image of the phone’s camera housing.

In a brief statement delivered to the press, OnePlus has told us to mark February 7, 2023 on our calendars. On that date in New Delhi, India, OnePlus will show off the OnePlus 11 as a part of a global launch. In addition to the 11, they’ll announce the OnePlus Buds Pro 2, a pair of buds that will follow in the footsteps of the excellent original Pro buds we liked quite a bit back in 2021.

The event is titled “OnePlus Cloud 11 Launch Event” and the theme is “Cloud 11,” as some sort of representation of the “upgraded technology and performance delivered by the brand’s latest products.” That’s fun, I guess.

Here’s a look at the launch teaser:

As I mentioned above, the teaser does show off the OnePlus 11 and a unique, rounded camera housing. I’d say this is a surprising turn of styling, but we really did see renders of this device earlier in the month. What’s noteworthy – at least to me – is the fact that OnePlus is calling this the OnePlus 11 and not the OnePlus 11 Pro, yet we have an Alert Slider and Hasselblad branding. After last year’s confusing series of releases, we were sort of under the impression that OnePlus was moving forward in a way that included those two items in the Pro line only.

Whatever the case may be, we should find out soon enough if OnePlus does their typical trickle-out of feature announcements. And we can at least start wondering when we’ll see a OnePlus 11 Pro or if OnePlus is going back to launching the 11 and 11 Pro together, only now referring to them as the “OnePlus 11.” 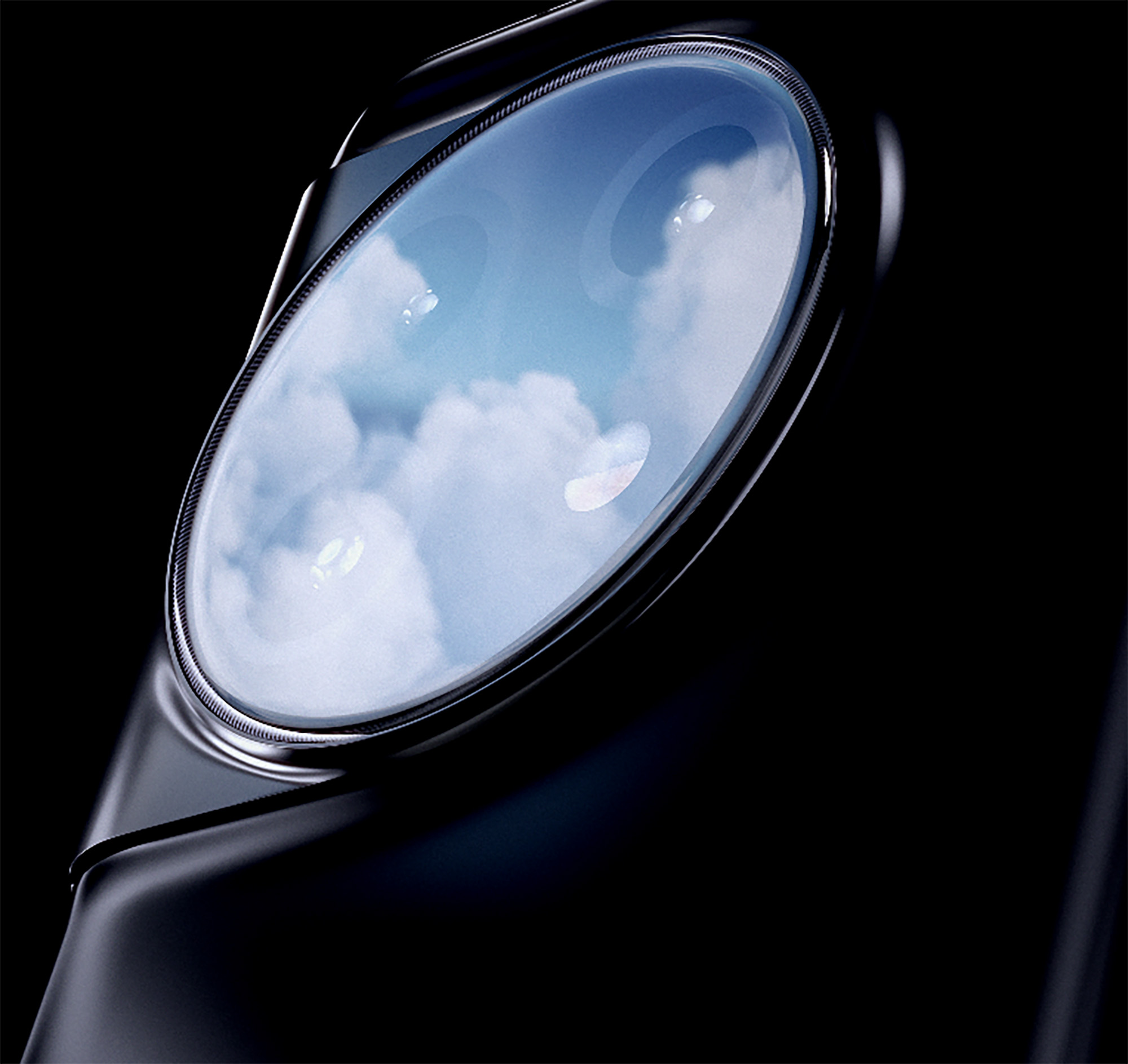 2022-12-19
Previous Post: How to extend your Apple TV’s audio via AirPlay, no matter the source
Next Post: Google Pixel Tablet Finishes 2022 in a Proper Early Listing